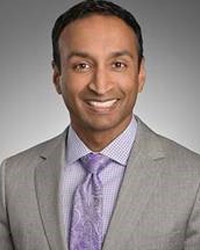 Dr. Naidu joined Doctors Hospital of Manteca in February 2020 from Managed Care Systems out of Bakersfield, California, where he served as the chief physician executive. He played a pivotal role in supporting the on-boarding of 140,000 members and 750 physicians.

He has served on the USC Schaeffer Center for Health Policy & Economics Advisory Board in Los Angeles, and the Roundtable on Quality Care for People with Serious Illness at the National Academies of Sciences, Engineering and Medicine in Washington, D.C. He currently serves on the Board of Directors for Blue Skies for Children, a nonprofit childcare education center in Oakland that is committed to providing high-quality support to children and their families. 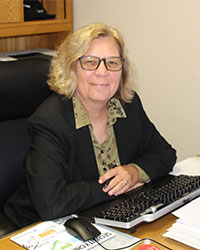 Fick earned her B.S. in Nursing from Mankato State University in Minnesota and her master’s degree in administration with a minor in counseling from Webster’s University in Albuquerque, New Mexico. 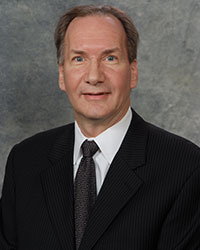 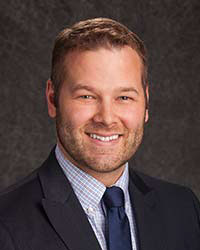 Preston Clark joined Doctors Hospital of Manteca in January 2019 from The Hospitals of Providence Memorial Campus in El Paso, Texas, where he served as the Director of Strategy. In this role, he oversaw and supported various key strategies designed to facilitate hospital growth and market synergies.In addition, Preston identified gaps in care to help develop services to better serve the area’s patients. Prior to his strategy role, he served as Director of Regional Outreach and Administrative Resident. 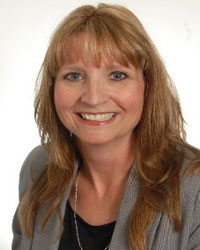 Traci Holzer has served as the Chief Human Resources Officer of Doctors Hospital of Manteca since 2012. In her role, Traci is responsible for Human Resources and Employee Health. Previously, Traci served from 2002 to 2012 as the Assistant Director of Human Resources at Doctors Medical Center of Modesto and Human Resources Manager from 1996 to 2002 at National Health Plans, a Tenet company in Modesto, California.

Traci earned her bachelor’s degree in Business Management from the University of Phoenix.

She has served on the board of directors for Give Every Child a Chance since 2014 and is actively involved with the American Cancer Society’s Relay for Life.

Traci resides in Lathrop, California with her husband of 31 years, Jason. They have two sons who live locally. Traci enjoys weekend getaways and spending time with family. 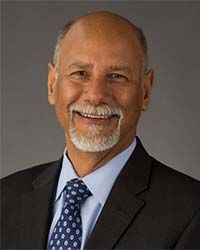 Dr. Adrian Ramos returned to Tenet Healthcare as the Group Chief Medical Officer in November 2020. He brings a wealth of healthcare leadership experience to this role in which he will focus on helping our hospitals optimize quality of care through rigorous outcome measurements and performance improvement processes. He is a highly motivated healthcare executive with comprehensive knowledge in leading healthcare teams. In this role, he oversees Tenet’s Northern California Group, of which Doctors Hospital of Manteca is a member.

Dr. Adrian Ramos comes to us most recently from Long Beach Medical Center in Los Angeles County where he served as CMO.

A Community Built on Care